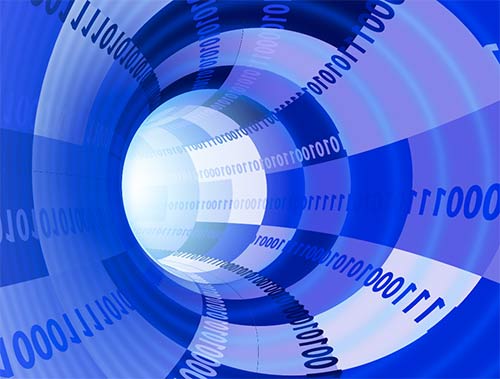 This article is meant as an introduction for everyone who doesn't have the time to do some research, but still wants to take part in the discussion of which software company drove which other into bankcruptcy ... planned obsolescence ... etc. etc.

I have done some googling, clicked on any available link and here are the results: the timeline of DTP software and their developers.

1984: foundation of Aldus (products besides PageMaker: OPI; TIFF - in partnerhsip with Microsoft)

1987: Display (later named Photoshop) is developed and used by John Knoll in the creation of VXF effects for »The Abyss«

1990: QuarkXPress 3 (the first commercially successful version after version 1 was launched in 1987)

1992: Foundation of FutureWave (developer of what later became Flash)

1994: Aldus and Adobe Merger; Altsys sues Adobe for the takeover of FreeHand. As a result of this the FTO orders Adobe to hand back FreeHand (and the customer database) to Altsys. Adobe is not allowed to buy any vector graphics package for 10 years. (FreeHand) clients doubt that Altsys is able to manage FreeHand development and marketing.

1994: Acrobat Reader is made available for free. Adobe learnt the lesson the hard way, that a document generation software is not selling when the reader software is not free. US tax authorities had initially aquired a license that allowed them to distribute the Reader for free. Version 2.0 was officially free. The vast majority of PDF users was from the beginning authorities, insurance companies and other office users, not publishing/media people.

1996: Macromedia takes over FutureWave (developers of FutureSplash, predecessor of Flash) after Adobe declined to buy it

1998: Quark fails taking over Adobe. Adobe (the bigger of the two companies) didn't generate any profits during that quarter and had to lay off staff. PageMaker had lost the professional market almost entirely to QuarkXPress.

1999: InDesign is released and marketed as »Quark killer«. Its development started already at Aldus codenamed »K2« as PageMaker's successor. It's assumed that »K2« was the reason for Quark's failed takeover attempt.

2003: Macromedia reduces the FreeHand team to the very basic number of core members, to get out the 11.0.2 update. The team tries to cram as many features as possible into version 11, »because they're not going to let us do another«. FreeHand customer base ca. 400,000; market share: Illustrator ca. 85%, FreeHand ca 15% (estimates by Macromedia CEO Rob Burgess).

2005: Adobe takes over Macromedia, with a huge portion of the payment being for Flash

2010: Steve Jobs writes his »open letter« to Adobe and terminates Flash Player support on iOS devices. Additionally apps that have been developed in Flash authoring system and exported to iOS are not allowed to the AppStore.

2011: Free FreeHand (about 6,000 members) raises an antitrust complain against Adobe. The parties agree on an out-of-court settlement.

2013: Adobe Creative Cloud: software can only be licensed as a subscription

2016: Serif terminates support for their »Plus« range of products and concentrates on »Affinity«.

2017: Adobe announces »end of life« for the Flash Player in 2020, from then on Flash Player won't be distributed nor updated.

In case you want to read on, these are some of the sources: